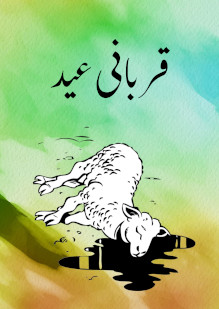 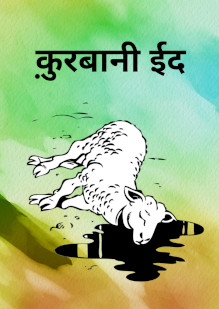 What do we commemorate at this festival? The sacrifice of the son of Ibrahim. But what is the reason for celebrating this?

This son was born to Ibrahim when he was already very old. When God told him to sacrifice his son, he obeyed him.

Ibrahim's son asked, "Where is the sacrifice?"

(The reason for sacrifice: Man can only near God through sacrifices. He needs a substitute).

Ibrahim answered, "God will provide." When he began to sacrifice his son, God's angel stopped him and provided a ram in place of his son.

God provided a substitute for his son on this hill, which later became Jerusalem, the place where Hazrat Isa sacrificed his life for our sins. Only his sacrifice could free us from our sins and bring us near to God.