A Heavy Debt: Who Can Pay It Back? 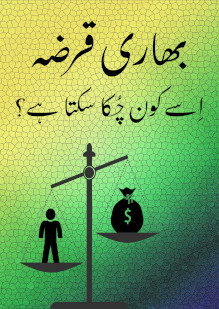 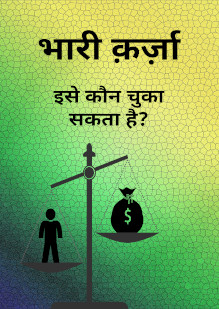 Once upon a time there was a king who used to disguise himself and travel throughout his realm.

Now this king had a good friend whose son was put in charge of a fort. This son squandered his money and began using funds meant for the fort with the thought that he would pay it back eventually.

One day he learned that somebody would come to check the accounts. When he went over the accounts himself, he realized that he would never be able to pay everything back. He wrote the amount on a piece of paper and added the words: “A heavy debt: Who can pay it back?” Weighed down by sorrow, he fell asleep.

After midnight, the king came to the fort in disguise. He noticed that there was still light in a room and found the young man asleep with the paper in front of him. At first he became very angry. But then the king remembered his friend and signed the paper with his own name.

When the young man woke up, he saw the name and realized that the king was going to pay his debt. In due time the king's messenger arrived and paid for the debt. This is what al-Masih did for us.