A Muslim and a Christian in Dialogue 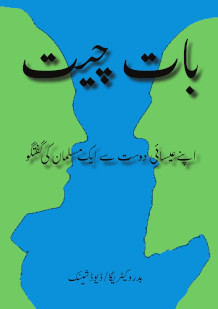 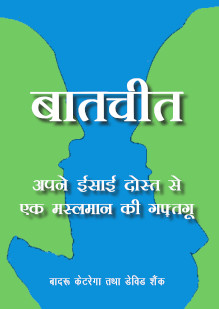 This has been accomplished in this book in a thorough manner. In it, the Sunni Muslim Badru Kateregga explains what Islam is all about whilst the Christian David Shenk discusses the tenets of Christianity. In the course of their discussion the differences between both religions become very evident. Despite this, both discuss these differences in a courteous and honorable manner. Every matter is discussed in a spirit of friendship.

Badru Kateregga (MA London) grew up in Uganda in a Muslim family. He has lectured in countless universities. At present he is Ugandan ambassador to Saudia Arabia. David Shenk (PhD New York) grew up in a Christian family that was ministering in Tanzania. He lectured for 6 years in Kenya where he and Badru became friends.

Both friends count to the scholars of their respective religions. Their great wish is that people study both Christianity and Islam in a spirit of friendship. This book is the record of their discussions with one another.