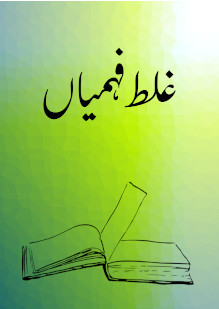 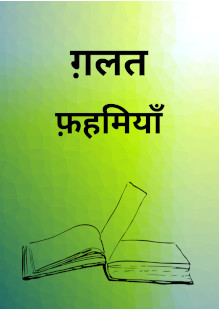 Christianity is a western religion.

Whoever calls himself a Christian is a follower of al-Masih.

The Bible has been corrupted/changed to the extent that it is no longer the original revelation from God.

The Bible itself strictly forbids changing even one word.

The example of the lost recipe.

The great number and antiquity of manuscripts. In comparison to this there are only few manuscripts of other ancient books, and they are not nearly as old.

The textual trustworthiness of the Injeel:

The textual trustworthiness of the Old Testament:

If textual corruption had happened then...

All of these many manuscripts are open to the general public. Why is this not the case with most of the old Quranic manuscripts?

Illustrations of the Trinity from creation:

The Trinity is a mystery.

The works of Father, Son and Spirit.

Christians believe that al-Masih is the Son of God, whereas Allah has no wife. Neither was he conceived, nor did he conceive.

Son of God is the name of the second Person of the Trinity.

Why did the Son of God become Man?